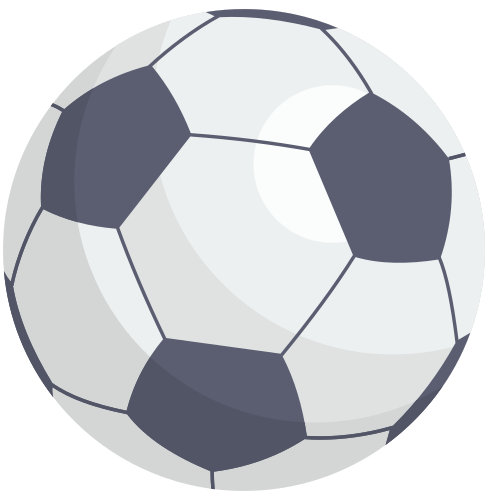 In 1890 the letters L&YR disappeared from the name of the team, which was gradually moving away from its railway past.

In 1893, the club moved to Clayton, Bank Street: the clubhouse was in a wooden hut and the pitch was surrounded by tall chimneys and the walls of a chemical factory, which often shrouded everything in black smoke during matches.

In 1902, the club was threatened with bankruptcy, but was rescued by local businessman John Davies, who together with a group of businessmen paid off the debts and founded a new club. On 28 April 1902, the Newton club was renamed Manchester United by its new owners. It was then that the team’s characteristic colours of red and white appeared.

In 1903 the club hired a professional manager for the first time, who was J. Ernest Mangnol, under whose management the team reached third place in the second division. From September 1904 to February 1905, Manchester United played 18 matches without defeat.

In 1908 the team won their first title and were crowned champions of the First Division, and on 26 April 1909 they won the FA Cup, beating Bristol in the final.

In 1910, the club moved from the old Bank Street Stadium to the new Old Trafford. The team’s first match at the new ground took place on 19 February 1910, but the “inauguration” of them spoiled Liverpool team, who won this match with a score of 4:3.

In 1914, when World War I broke out, the Football League temporarily ceased to exist.

Thereafter, the team went through ups and downs. In the late 1920s and early 1930s, Manchester United was a very weak team. By 1934, the team had fallen to the lowest level in its history. Only by a miracle were they able to keep their place in the second division. In 1936, Manchester United FC maintained their unbeaten run of 19 games and won promotion to the top flight, winning the second division. The following season they were relegated again. In 1938, the players managed to find their rhythm and finished in the top division.

The championship was suspended in 1939 when World War II broke out.

Between 1939 and 1945, Manchester United continued to participate in regional competitions.

In 1945, 36-year-old football veteran Matt Busby was appointed manager of the club and developed a youth development system that later brought the club notable success.

League matches resumed in the 1946/1947 season, and Manchester United finished second in their first post-war season. In 1948 they won the FA Cup.

In 1952 the team became champions. At the same time, Busby began to replace old players with youngsters, whom he called “Busby babies”.

On 6 February 1958 in the skies over Munich the team crashed, the tragedy taking the lives of eight players and fifteen other passengers. It was the most tragic day in the history of English football. Despite the tragedy, the club continued to play in all competitions and reached the FA Cup final that same season, losing to Bolton Wanderers. Following the plane crash, the club’s fan base grew considerably.

Notable players in the team

On 13 May 2005, US billionaire Malcolm Glazer, owner of the Tampa Bay Buccaneers baseball club, received a controlling stake in the club worth some USD 1.47 billion. On 16 May, he increased his stake to the 75% required for the club’s shares to be delisted from the London Stock Exchange. The club is once again privately owned.

Manchester United’s home stadium is Old Trafford (nicknamed the Theatre of Dreams), with a current capacity of 76212.